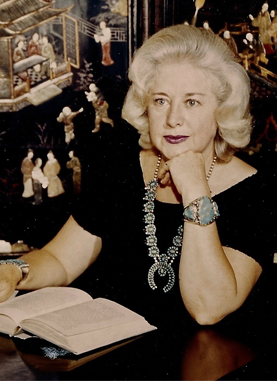 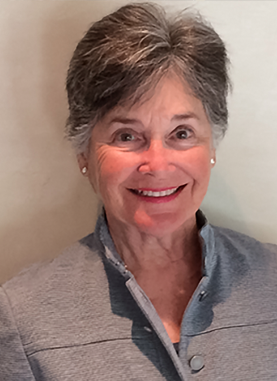 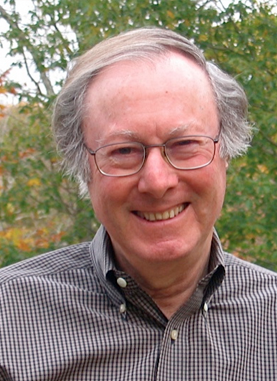 Scroll down to the following biographies:

Sanora Babb (1907-2005) is the author of nine books, as well as essays, short stories, and poems that were published in literary and progressive magazines alongside the work of Ernest Hemingway, Ralph Ellison, Katherine Ann Porter, Genevieve Taggard, William Carlos Williams, and William Saroyan. She published her first poem at fourteen in the Forgan Eagle and continued to write and publish poetry all her life, winning the Borestone Mountain Poetry Award in 1967 for "Told in the Seed" and the Gold Medal Award in 1932 for "Captive" from the Mitre Press Anthology, London.

In the 1930s and 40s Babb was a social activist with the pen and pursued both journalism and short stories, some of which became the seeds for her later books. She taught courses on short fiction writing in the UCLA extension program and had stories published in The Best American Short Stories. Babb's stories reflect her strong empathy with marginalized people and their daily lives, an affinity with the natural world, and the ability to elevate the ordinary into the extraordinary.

Her first book-length work, Whose Names Are Unknown,was written in 1938 and accepted by Random House. However, by unlucky timing, Grapes of Wrath was published that year to great acclaim, and the editors felt the market wouldn't respond to two dust bowl novels. Babb went on to publish other books and shorter works over her long career. In 2004, Whose Names Are Unknown was finally published over sixty years later.

Other Books by Sanora Babb

WHOSE NAMES ARE UNKNOWN

Babb offers something genuinely new. . . .A woman writing about migration, she sets her representation of the experiences in domestic terms . . .and thus departs from the more politicized narratives of her male counterparts. . . .The basis of her vision is a deeply personal knowledge of her subject as harsh as it is artful."—Lawrence R. Rodgers from the Foreword.

Sanora Babb, originally from the Oklahoma Panhandle, joined FSA camp administrator Tom Collins in the late 1930s to help set up the camps for the uprooted Dust Bowl farmers. While working with the refugee farmers she wrote this novel and submitted the manuscript to Random House for consideration. Editor Bennett Cerf planned to publish this "exceptionally fine" novel but when John Steinbeck's The Grapes of Wrath swept the nation, Cerf explained that the market could not support two books on the subject and reneged. What is ironic is that Steinbeck had access to some of Babb's field notes.

Featured in Ken Burns' Dust Bowl documentary, this long-hidden novel tells the clear-eyed story of the Dunne family and their neighbors as they struggle with dry-land farming amid dust storms and the Great Depression before finally being forced to migrate to the irrigated valleys of California where they expected to start anew. The second half of the novel tells of their exploitation as migrant workers but also of their unified community of workers. Written with empathy for the farmers' plight, this powerful narrative is based upon the author's firsthand experience.

"The Forgotten Dust Bowl Novel That Rivaled The Grapes of Wrath"

Texts by Sanora Babb, Photographs by Dorothy Babb, edited with Introduction and Commentaries by Douglas Wixson

A lavishly illustrated vivid firsthand account of the Dust Bowl displaced farmers, the migrant labor camps, and the growth of labor activism among farm workers in California's agricultural valleys. It draws upon the detailed field notes that Babb wrote while in the camps in 1938-1939 where she had volunteered to help Tom Collins set up and organize them for the Farm Security Administration. Included also are published articles and short stories about the workers.

Like Sanora's writing, her sister's photos reveal an unmediated, personal encounter with the migrants, portraying the social and emotional realities of their actual living and working conditions. Doug Wixson places the Babb sisters' work in relevant historical and social-political contexts.

Sandra Berris was born in Chicago, but grew up in Lincoln, Nebraska. Her degrees are from the University of Nebraska and Stanford University. She was co-founder and co-editor of Whetstone, a literary magazine that garnered eleven National Endowment for the Arts/Illinois Arts Council literary awards as well as a 1995 American Literary Magazine Award for editorial excellence during its eighteen years. Her poems have appeared in many little magazines and she was a recipient of Prairie Schooner's Hugh J. Luke Poetry Prize. Her work was anthologized in Best of Prairie Schooner (University of Nebraska Press, 2001). She lives in Carmel-by-the-Sea, California.

A repeat offender in language abuse, Lewis Gediman first published a book of comic definitions titled Semantricks. Not content with the linguistic mayhem perpetrated in simple prose there, he turned his hand to verse, inflicting a variety of twists and turns on the familiar and well-loved (by some) limerick form in a book called A Turn For The Verse: Limericks With A Twist. In a former incarnation, he was president of a marketing research and consulting firm, in which capacity he conducted countless interviews and focus groups on subjects ranging from dog food to remote-control-handling devices for nuclear hot labs. These days he can be found in Stamford, Connecticut, where he lives with his wife and no cats.

Also by the Author

SEMANTRICKS: A Dictionary of Words You Thought You Knew

This book is the result of associative thinking run amok combined with the impulse control of a fruit fly. Many of the definitions are simple puns (e.g., Paradigms: 20 cents . . . Brussels: business side of Belgian hairbrush). But there's also a more sophisticated variant wherein the definition also contains a reference to the meaning of the given word (e.g., Tarantula: deadly Italian folk dance . . . Gravel: humble oneself in the driveway). Beyond that, some of the entries comprise multiple-word riffs, with phonetic or conceptual links providing the literary pleasure equivalent of a compound fracture:

Semantricks revels (wallows, actually) in aural and ideational associations that will surprise, amuse, challenge and occasionally scandalize the word-savvy reader. It is available via Amazon (including a Kindle edition), where, believe it or not, favorable reader reviews can be found. 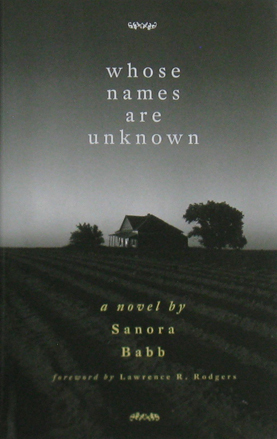